The next chapter: announcing the EOL schedule for Sensu Core 1.x and Sensu Enterprise 3.x 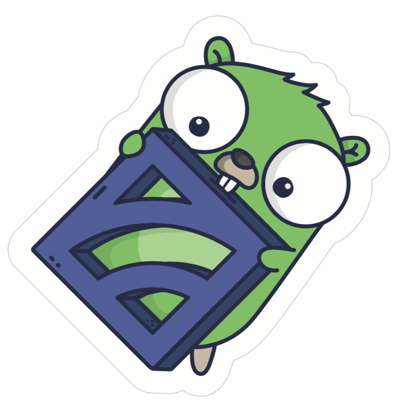 The time has come to announce our end of life (EOL) schedule for the original version of Sensu: Sensu 1.x will reach EOL on December 31, 2019, over 8 years since its inception as an open source software project. It is with a tremendous sense of pride and gratitude for the amazing community that has grown up around the project that we close this chapter of Sensu history, and look ahead at the future that is Sensu Go.

The Sensu platform reached the "version 1.0" milestone on July 11, 2017. In Sean's announcement blog post, he shared some of the many enhancements we had made leading up to the 1.0 release and outlined our roadmap for additional enhancements to come in the second half of 2017. At that time we had already revealed a preview of "Sensu 2.0" several weeks earlier (in May 2017, at Monitorama), which was set to go into public beta in early 2018. Internally, our intention was that the improvements we committed to in the 1.0 blog post would be the end of the line for Sensu 1.x, and that we would begin to sunset Sensu 1.x over the 6-12 months following the first public releases of "Sensu 2.0." By December of 2017 we confirmed these plans. The stated plan was that new feature development on Sensu 1.x had officially ended, and that "commercial support for Sensu 1.x will continue until 2020."

Fast forward to 2019 and we're happy to report that we have exceeded even our own expectations. Not only did we continue to ship 1.x enhancements throughout 2018, we just shipped a new feature release (version 1.7). Following the 1.7 release, any subsequent releases will be focused on bugfixes and security patches, up until December 31, 2019 when the https://github.com/sensu/sensu repository will be permanently frozen.

We have observed over the years that the majority of Sensu users upgrade frequently and stay up to date with our latest releases (usually within the most recent 2-3 versions). However, we also know that some users do not upgrade as quickly as we release, not to mention that migrating to an entirely new generation of a product like Sensu Go is typically more involved than a major or minor version upgrade. That said, many of our users are already using Sensu Go, or are at least in the process of migrating to Sensu Go. For those who need more time, we’re happy to have provided over 12 months from the Sensu Go GA release date to migrate from Sensu 1.x to Sensu Go.

Existing customers are encouraged to contact their Account Manager or our Customer Reliability team with any questions related to our service offerings and to help you establish a migration path that’s right for your business. If you'd like to learn more about enterprise features in Sensu Go, please contact our sales team.

We’ll continue to communicate details about the EOL process and the impact it will have on our users in the coming months. In the interim, here are some helpful resources:

Thank you for being a loyal member of our community and for joining us on this journey. We’re really excited about Sensu Go and the benefits we see for you, our users. Don’t forget to join us in Slack or Discourse to let us know your thoughts — as always, user feedback continues to inform our product decisions — and in the meantime, happy monitoring!