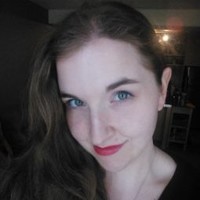 Today is the day: Sensu Go is now in General Availability (GA)! Sensu Go features human-centered design by making it easier to use Sensu; we went from operations having to do the heavy lifting to creating a user-centric, self-service, and highly scalable product. 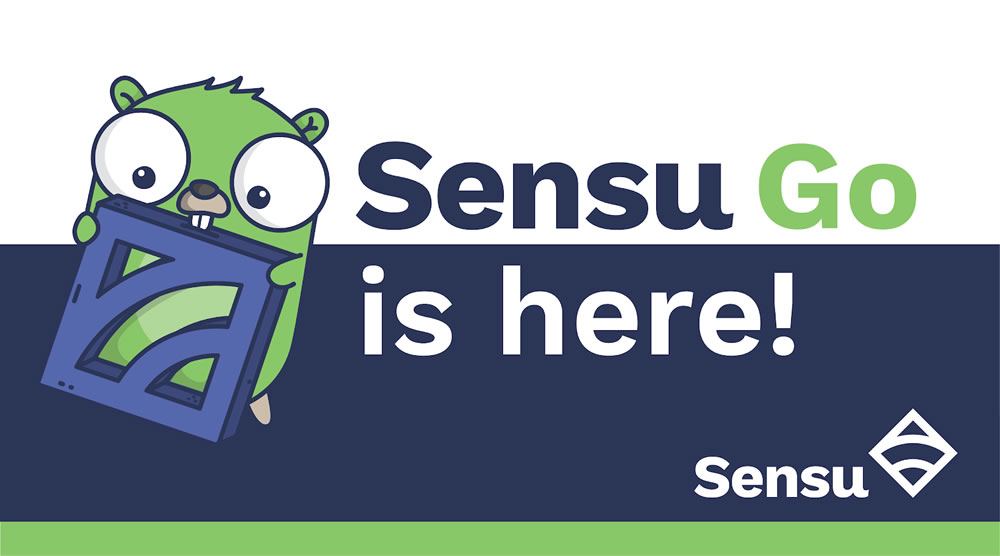 The agent in Sensu Go is smaller, which makes it easier to maintain total visibility by having Sensu everywhere. Additionally, the workflows are greatly improved: sensuctl, the new Sensu command-line interface, lets you deploy monitoring checks à la Kubernetes (e.g., sensuctl create -f http-service.yaml) along with deploying check plugins using Sensu’s newly released assets. What’s more, Sensu Go makes it easier to integrate metrics into your monitoring event pipeline, supporting aggregating metrics in a variety of industry standard formats such as Prometheus, StatsD, InfluxDB, and Nagios, to name a few. We baked all of these changes (and more!) into this latest, open source version of Sensu as part of our vision for empowering operators through sharing of tools, techniques, and knowledge.

Read on to learn what you can expect with this release, key features (👋hi multi-tenancy and built-in StatsD metrics collection), and how you can take Sensu Go for a spin.

🔥 The new hotness in Sensu Go

As SVP of Engineering Greg Poirier pointed out in May, Sensu Go is built to scale, offering a powerful API that gives you more flexibility when integrating Sensu into your existing infrastructure. This GA release gives our community a powerful foundation on which to build, with features like multi-tenancy included in our open source product.

Here are a few features we’re excited about:

🔜 Exciting releases through Q1 (and beyond!)

We’re releasing a number of exciting new features throughout next year. Having built an awesome foundation in Sensu Core, our roadmap beyond GA consists of building on that foundation to provide Enterprise-only features critical to larger organizations.

Here are key Enterprise-only features to look out for in Q1 2019:

We’ll share what’s coming (and when) as releases dates draw closer via Twitter, email, and our Community Slack and Forum.

🗞️ Word on the street

We can’t emphasize enough the importance of the Sensu Community when it comes to developing our products and features. In fact, community feedback, like the need for reducing operator burden when onboarding other teams, directly led us to developing the updated UI for Sensu Go. A special thanks to our many early adopters and wider community for sharing their feedback. We invite you to continue this journey with us, whether that’s in Slack, Discourse or one of our Community Chats.

Our users are saying great things about Sensu Go: folks love that overall it’s easier to get started, has fewer moving parts, and fits perfectly in their cloud-native environments. Plus, people are thrilled about Sensu Go’s compatibility with Kubernetes, which complements their current or future containerized infrastructure (see this post from Kris Zentner at Microsoft Research). At Sensu Summit 2018, we heard from the community on what they’re excited about in the next version of Sensu (watch videos of the talks), and our friends at Chef previewed Sensu Go’s possibilities with a live Habitat + Sensu demo.

Here’s what John Kerry, Software Developer at NCR, had to say:

“At NCR, it’s critical that we operate at the speed that restaurants require, so we needed a monitoring solution that would empower us to move as fast as needed. With Sensu Go, we have the power to build a pipeline that enables restaurants to quickly (and safely) gain intelligence into their systems. That, coupled with the fact that it’s designed with Kubernetes in mind, makes Sensu Go a perfect complement to our workflows.”

Have your own Sensu Go stories to share? Send us a note at community@sensu.io and we’ll get the word out.

We hope you’re as excited about Sensu Go as we are! Here are a few ways to get started:

Thanks for joining us on this journey as we build a better Sensu and empower operators everywhere. We can’t wait to share what’s next. In the meantime, happy monitoring!