Ben Abrams is a Sensu Community maintainer who helps tame over 200 repositories for plugins, documentation, tooling, and Chef. The following post is based on a talk Ben gave at Sensu Summit, which was not only well received (he was asked by several people to share his experiences in more detail than time allowed) but was also full of Sensu best practices. In part 1 of this series, he discusses the real costs of alert fatigue, plus a few steps you can take to mitigate.

The problem: the real costs of alert fatigue

If you’re not familiar with alert fatigue, here’s the short version:

Alert fatigue occurs when one is exposed to a large number of frequent alarms (alerts) and consequently becomes desensitized to them.

This problem is not specific to technology fields: most jobs that require on-call, such as doctors, experience it in slightly different manners, but the problem is the same. In our industry, the following are common costs of engineers or operators experiencing alert fatigue:

The above screenshot was taken from a real production system (I did not hack the JavaScript in Uchiwa to inflate) and demonstrates how the multitude of alerts can make it impossible to prioritize fixing issues.

When alert fatigue bleeds into your personal life

Addressing (and eliminating) alert fatigue isn’t just about having the right tooling in place (but I’ll get to that later). By rethinking how you approach monitoring and alerting, you can make huge strides:

These are some great first steps for rethinking how you approach alerting. Starting in part 2 of this series, we’ll cover how you can put some of these suggestions into action, plus tips for fine-tuning Sensu.

Read more in this series: 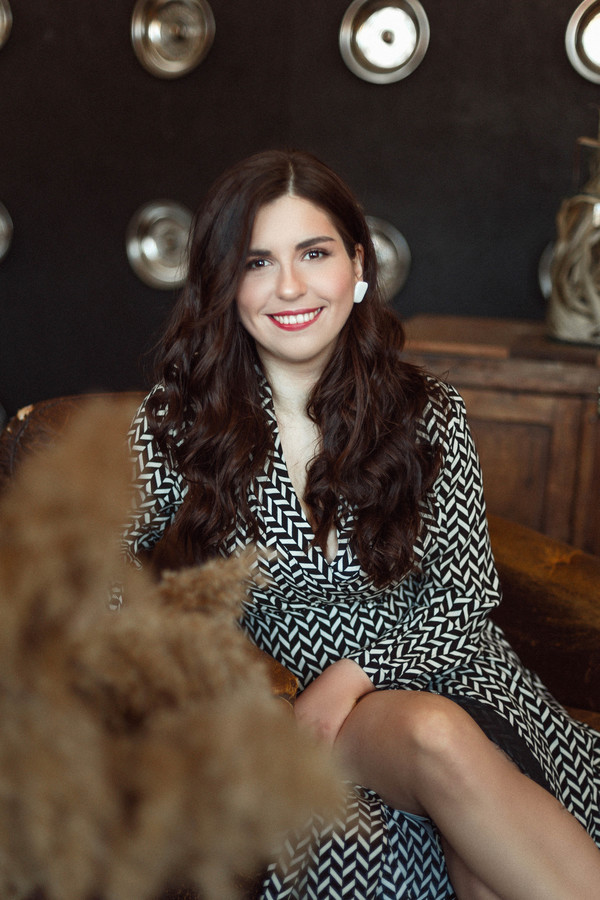